I have completed the Notes App tutorial (the only change being that I am connecting to a MongoDB).
The Notes App was created by using the infrastructure ymls in Resources.
Everything is working.

I then decided to alter the serverless.yml and add back in the supplied ‘hello’ api (including adding the handler.js to the project).
With that done I then executed $serverless deploy —stage dev

When I run an ‘npx aws-api-gateway-cli-test’ with the ‘—path-template=‘/hello’’ it gives me a ’403 forbidden’.
Executing in the Amazon API Gateway gives 200.

Aside: the reason I added the supplied ‘hello’ API back in is because I have also set up a new project that is having the same issue - I can’t call any of it’s APIs as they all give ’403 forbidden’.

I’ve tried all the troubleshooting I could find on the web but no joy.

Here is the hello API as defined in the serverless.yml:

The only other difference from the tutorial is that as I am not connecting to Dynamo I don’t have any iamRoleStatements defined in the serverless.yml.

Any help greatly appreciated as I completely new to this.

Sometimes the 403 could be that the URL is invalid. We added a new section on debugging issues, that might help: 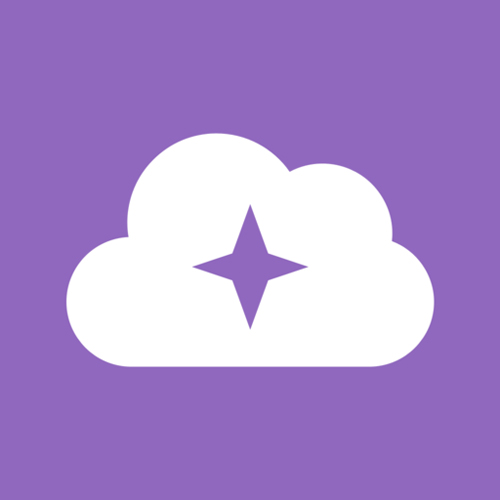 In this chapter we look at the debugging setup and workflow for full-stack Serverless apps. We’ll cover some of the most common errors, including errors inside and outside Lambda functions, timeouts and out-of-memory errors.